Good day, welcome to my cornucopia of short stories. Or just stuff that I wrote.

The Mayor of Newville, Kendall Reviews

A couple find somewhere to stay during the apocalypse, but the inhabitants are evasive

Ms Bashir is being taken to friendship court

The Woman Going To Taured/Teeth Out for Pewdiepie (The Bumper Book of British Bizarro, proceeds go to Mermaids UK).
A woman is so desperate to get to Taured and leave her online trolls behind that she’ll do anything, and the world of mystery cults and Youtubers collide.

Grand Guignol In A Can
Kendall Reviews

In this follow up story to Fortune Box, Jenna finds escape from loneliness via a mysterious package

Fingerprints On The Blind Tour (Tales of What Podcast)

A flash fiction inspired by Kek-W’s prompt in Dog Doors, Donald Trump and lots of cheese

Oh, she’s a horrible woman! But you will have to decide who the real monster is.

Ananya spends her time trolling the families of the people she infected with a new, apocalyptic virus.

All She Needs is a story of flappers, fungus and a housemaid who thinks she knows best and will stop at nothing.
Curious Gallery vol.5

Drink To Forget, a surreal, dystopian vision of a world where memories are addictive.
Twisted 50 Volume 2

Suckle His Poison. A Victorian solicitor returns from a business trip to find his wife missing. The story she tells in a letter is more weird and terrible than a penny dreadful
The Wicked Library Podcast

Fingerprints on the Blind Tour: A couple visit the Uffizi gallery in the midst of the #metoo movement. Are they happy, or does one of them have a terrible secret?
From Amazon – Clash Magazine Issue #1

A Victorian solicitor returns from a business trip to find his wife missing. The story she tells in a letter is more weird and terrible than a penny dreadful. (Dark Lane anthology vol.5)

The modern world still believes in Medieval superstition, and Lindsey is accused of a terrible thing (Oddville Press)

Gertie is on thin ice and has to get good marks at tonight’s dinner party, or the consequences will be unthinkable (Flash Fiction Magazine)

The true story of a day spent with a racist.

The C Word: “Madeleine Swann’s disturbing, difficult, beautiful story reaches towards the complexities of the human condition, whether they have conditions or not.” (The Other Stories Podcast).

Absurdist tale The Jazz Chinaman’s Taxes. The grandson of a Chinese beatnik tries to cope after his relative is absorbed into the walls of his workplace and becomes a malevolent force (Rooster Republic Press). Available on Amazon

Horror comedy short Mirrorcast. A few stories will be released every month of 2016. With cover art by award winning animator Bill Plympton and a good review by E. Elias Merhige (Shadow of the Vampire and Begotten). (Fucked Up Fairy Tales). Available on Amazon or Createspace

A series of surreal and absurdist stories masquerading as an advice column. Send me your problems!
Clash Magazine

The Black Room Manuscripts (The Sinister Horror Company). Lilly is getting on a bus to have a difficult chat with her boyfriend. However things get strange quickly when she notices something odd about the other passengers

How To Keep your Partner Without using Restraints or Violence (Strange Edge Magazine) A tiny story of mine appears in the advice section. And good advice it is too.

A Piece Worth Millions (Polluto magazine issue 10). A woman’s boyfriend is sold as an art piece when he refuses to wake up.

Sweet Sweets Emporium (LegumeMan Books). The confectionery in this shop can take you to any point in history, but be careful they don’t tear the fabric of space and time.

Flash fiction: The Apocalypse by the center parks fun time gang A mashed delicacy of writers and artists for an exhibition in London. The brief was “The Apocalypse has come but turns out not to be so bad.” I am at the 13.20 mark.

Flash fiction: I Can Wait Forever, You Know (Micro Horror).

Flash fiction: The Marzipan King is a Dick (Bizarro Central). A short extract from one of the stories in The Filing Cabinet Of Doom.

Flash fiction: An Unexpected Reunion (Weird Year). Some unpleasant things are happening inside me.

Flash fiction: Above the Bloodline of the Wayward Flower (Bizarro Central – a title generated randomly by the publisher). I like to think it gives new meaning to the term ‘adult baby’.

Flash fiction: The Butterfly Gay Club In My Hedge (Bizarro Central). The title pretty much says it all.

Flash fiction: How To Make A Live Kitten Necklace (The Strange Edge). Again, fairly self explanatory.

Flash fiction: The Day I Chose Her (Black Petal Magazine). A rather grim story about a medieval Necromancing priest. 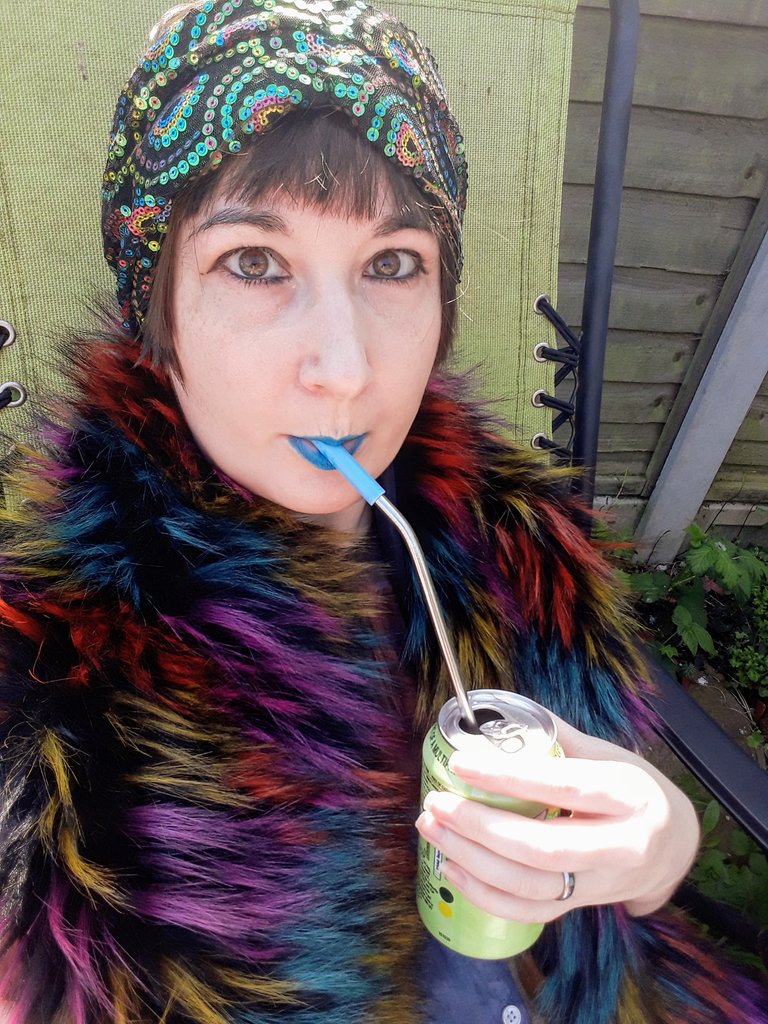 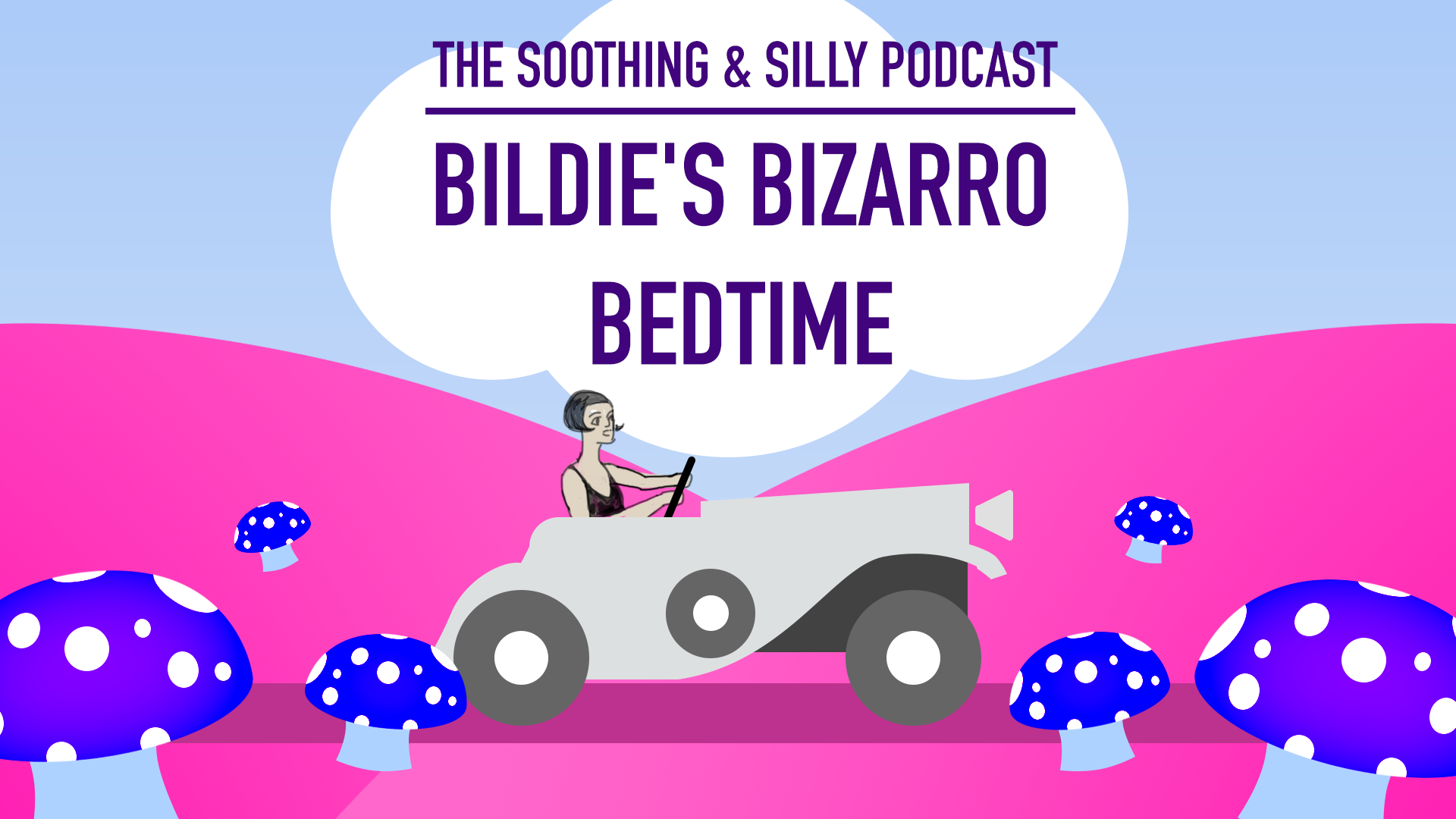